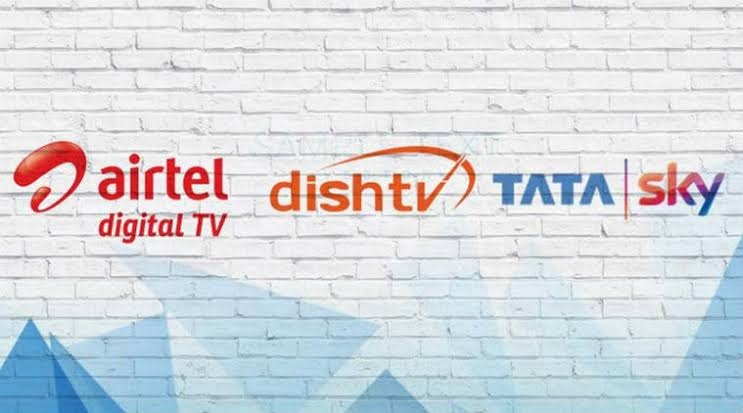 Even though we have the Internet, people who are addicted to television will always find time to sit in front of the idiot box. Almost every Indian household has a television at home. Some household has more than just one TV so that every member can enjoy the shows they like. Everyone has their favourite channels when it comes to a television broadcast. Content is now offered in different languages over a multitude of genres. So, if you are getting a DTH new connection, it would be a good idea to check out the best DTH service providers in the country.

Videocon d2h is attractive to customers because of the huge number of channels that the DTH connection offers. The customers can check out a large number of HD and SD channels. The pictures are very clear and the sound is good because of the MPEG-4 technology that the provider uses. The brand also offers subscription packages based on customer usage that cater to the needs of the entire family. The company boasts of 650 channels and services that are available throughout the country. There are different grades of set-top boxes, exclusive channels for kids, lots of discounts on long-term subscriptions and others.

Tata Sky was launched in 2006 and is considered to be the 2nd largest player in the country. The company came into view as a coordinated effort of the Tata Group and the 20th Century Fox. The addition of HD channels a few years later hugely added to the customer base. Tata Sky is one of the leaders and embraces new technologies as soon as they appear. The company offers everything from educational content to dance classes and offering the customers a bouquet of value-added services. Tata Sky was the first to start live telecast in 4K UHD when it broadcast the quarter-final of the FIFA World Cup. The subscribers get access to hundreds of English and Hindi channels.

Dish TV is the largest and the second oldest provider in India. The provider makes constant upgrades in insurtech  technology and offers a wide range of channels that appeals to a varied audience. DishTV is still one of the cheapest Dth operators in the country. The economical packages are favourite among households with middle and lower incomes. You will find interactive games, child lock and a variety of channels in English, Hindi and regional languages.

Airtel Digital TV is the largest DTH service provider in the country at present. With services like the Airtel XStream platform, there is no other service that can match up to the content that you can get here. In addition to regional content, Airtel Digital Tv would also offer subscriptions from Amazon Prime, Netflix, ZEE5 premium and Wynk Music. Even the content available on its own platform is quite large. You would also be able to check out your favourite TV channels through your DTH new connection.

So, if you are thinking of having a DTH connection at your place, these are some of the best options you have. 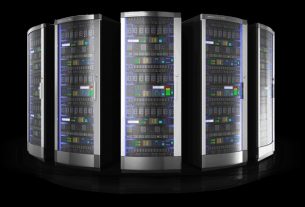 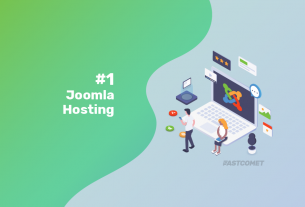 Everything to Know about FastComet Hosting Services 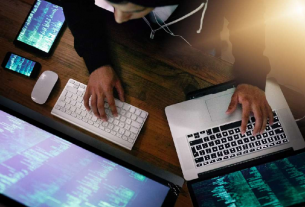 Five Cyber Security Tips for Anyone Who Uses the Internet