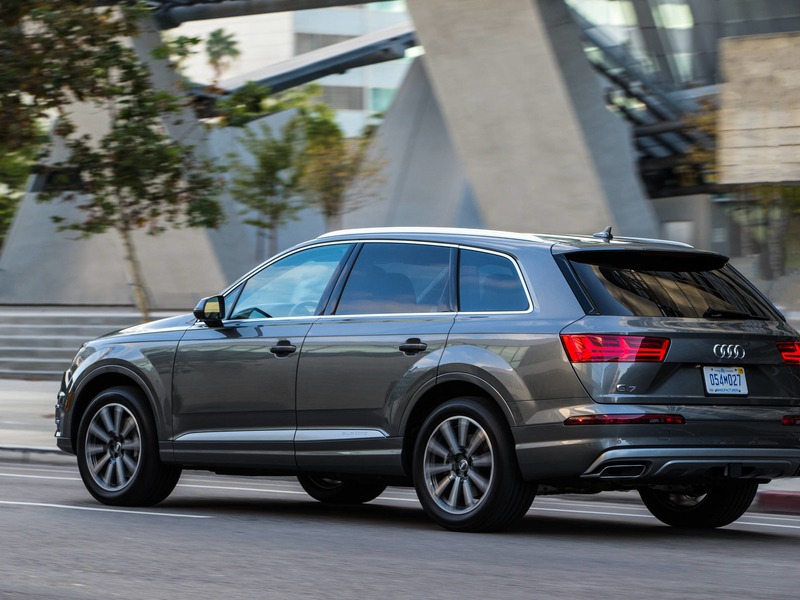 Already Audi’s largest SUV, the 2020 Q7 has received a makeover inside and out. The interior upgrades are the most obvious, but consumers will notice some nice touches on the three-row vehicle’s exterior as well. As you look forward to the North American release of the latest Q7, you’ll want to know about its key new features.

At first glance, the 2020 Q7 looks familiar with a few subtle differences from past years. Audi admirers will notice changes in paint, wheels, lights and other exterior features that give the vehicle a more powerful style.

You’ll find the biggest changes in the latest Q7 interior. In this new model, Audi continues its tradition of elegant interiors. From the minimalist style to the multimedia interface, this year’s upgrades include

In North America, we’ll have to wait until late fall to learn more details, a few months after the expected European release in September. As for the powertrain, the North American Q7 is expected to have the same gasoline and plug-in hybrid engines as the European release. A 48–volt electrical system is likely in store for this model.

Just in time for the holiday season, drivers will certainly be looking forward to the upgraded Q7 release. 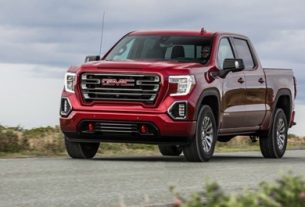 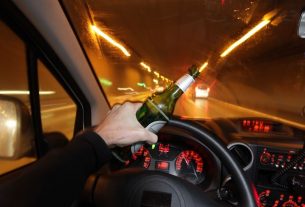 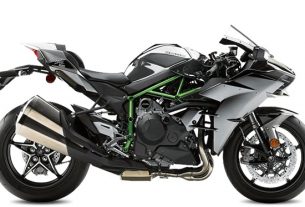 Kawasaki Ninja H2: One of the fastest bikes on sale in the country!