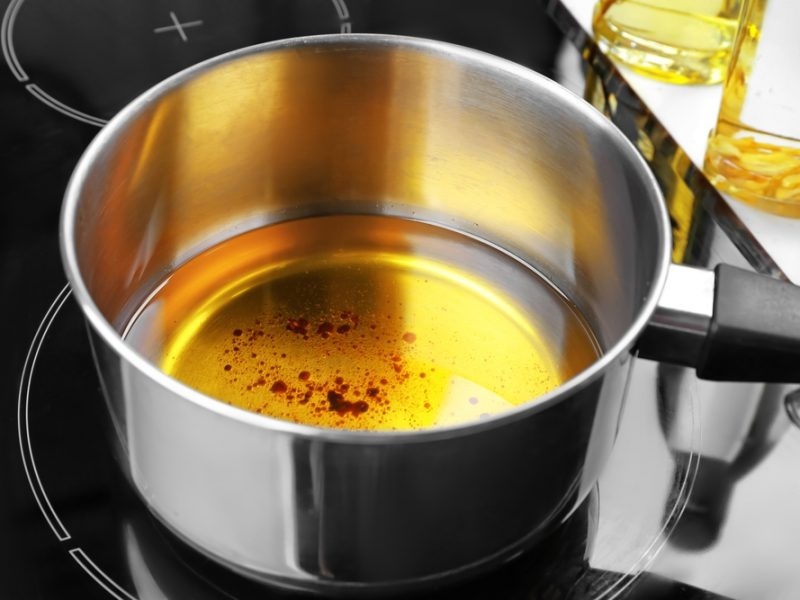 The use of cooking oil as fuel for motor vehicles is growing in popularity, with some people even daring to convert it into bio diesel all on their own. This is because research has shown that the use of either new or reused cooking oil in order to run a diesel engine is actually possible. This is a good thing considering how much of a priority saving the planet from global warming has become nowadays. And even though the use of recycled cooking oil is not the complete solution, it is atleast a part of it.

Why make use of recycled cooking oil?

When you think about it, cooking oil is literally almost everywhere. In so many countries, fast food chains can be found everywhere because not only is fast food most preffered, but also because it is cheap. A lot of the food made in a fast food restaurant is usually fried, so when you put into account the number of people that consume fast food in a day, you will realize that so much cooking oil is used.This is without even getting into details of the homes that have used cooking oil.

The fact is that if all this cooking oil is not recycled and put into good use, it is just probably going to get dumped and end up polluting the environment. As we are all aware, air cannot pass through oil, so once a layer of oil is made on the surface of the earth, it means that plants will suffer, and therefore animals will also suffer as a consequence. In addition, plants use up carbon dioxide and emit oxygen so we actually need them. And if the oil makes its way to rivers, oceans or lakes? All the marine life will suffer.

Yes it can. There cannot possibly be a better reason to recycle used cooking oil. For starters, the bio diesel that is made from used cooking oil is so much cleaner than the ordinary diesel that is used to fuel engines. This therefore means that the emissions from the exhaust pipes of our cars can actually become less harmful to the ozone layer and also help in the fight against global warming. So the question that actually needs to be posed is how far we are really willing to go to save the planet.

The fact is that it might take a while for using bio diesel as a source of fuel to catch on. People are already so used to using ordinary diesel, and there arent many companies that manufacture engines that can run on bio diesel. In addition to that, most fuel companies make either actual diesel or petrol, while uco industries are fewer.

However, this is something that can be worked on and changed with time, because since this is a better alternative, there is actually no reason as to why people should not adopt it.

Recycling used cooking oil and using it as bio diesel has so many notable advantages, but as we all know, change is hard; even if effecting that change is in the best interest for everyone. When people are so used to doing something in one way,it can be difficult to get them to move out of their comfort zone and do it a different way. That being said however, all that is needed is time and awareness for people to come around.

Saving the planet is a responsibility of everyone who lives on it, so there should really be no debate on whether something as positive as recycling used cooking oil for fuel should be done or not. At the end of the day, we should all be in a position to do everything we possibly can to preserve the earth, and anything that has to do with recycling is always a good place to start. So everyone should think about recycling whenever they have used cooking oil. 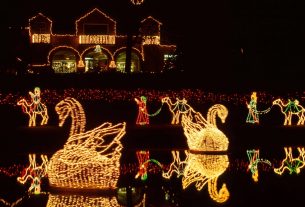 Here’s Why You Should Book Your Christmas Lights Installation Now

How to earn customer trust with inclusive marketing?

Everything You Should Know About Investing In NASDAQ Stock