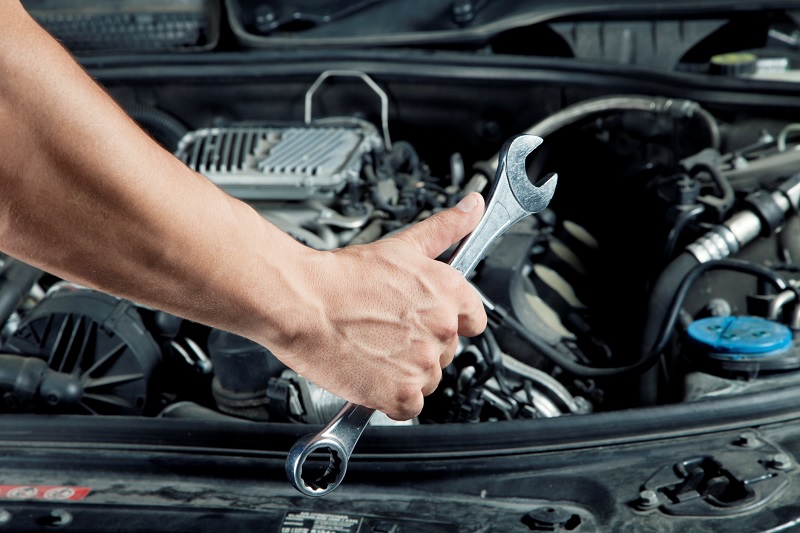 Maintaining a car needs a lot of patience, dedication, and attention. Like any other mechanism, your car too will need regular as well as occasional treatments since the issues a car faces with could also be of varied types.

It is always necessary for every vehicle owner to have a basic knowledge on the car issues that can develop over time, or due to sudden situations like a collision, a mechanism fault and so on. So here we will introduce you to some basic facts about the major damages that your car can face, what could trigger those damages and how the auto repair shop can fix them back.

Engine being the soul of any vehicle can get damaged in several ways. Apart from damages caused to the core elements of the engine, damages caused to other departments, like the ignition system, the exhaust system, or the transmission can also make the engine suffer from ailment and malfunctioning. But whatever could be the issue that happens to the engine, it will always be considered as one of the major car damages, and can only be fixed back by an authorized auto repair shop,

The most common issue with the engine that happens to the vehicles often, is overheating. This happens when the metal components of the engine start to get into a friction against each other, due to lack of proper lubrication. It is the over contamination or evaporation of engine oil that is meant to flow between the engine parts to keep them away from each other by creating a barrier. The auto repair shops detect such issues and resolve them by changing the engine oil.

If there is any issue with the ignition system, because of which the engine might refuse to start at the first time, and make a knocking sound, it is also fixed by the auto repair shops where the mechanics will first diagnose the issue and then fix it up by changing the spark plug or the electrical wiring that might have gone loose or disconnected.

Brakes are the first layer for car safety without which, driving a car is no less than inviting a death trap. Brakes, like any other vehicle mechanisms are susceptible to wear and tear, that can result into irresponsive brakes. Brake parts like the brake shoes or brake pads get worn out after certain period of usage. They need to get replaced with new ones, before they show signs of wear. But these replacements can only be done by the auto repair shops, and never by any individual outside the premise of an authorized auto repair shop, that is equipped with the right set of machinery and are run by certified mechanics.

Same is with the brake rotors, that can both be repaired or replaced, depending upon the level of damage that it has suffered. But like the brake pads, these parts too can be handled only by the auto repair shops, since it is consisted of intricate and precise mechanisms that must not be meddled by any layman, strongly prohibited the mechanics of the auto repair shop San Luis Obispo. 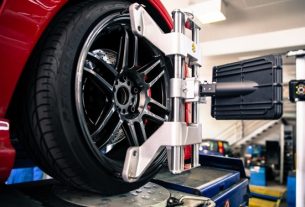 Briefing the Procedures of Tire Alignment 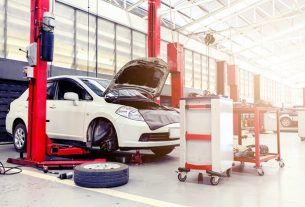 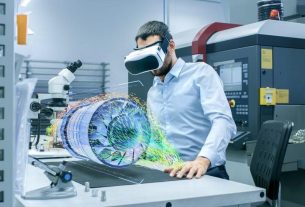