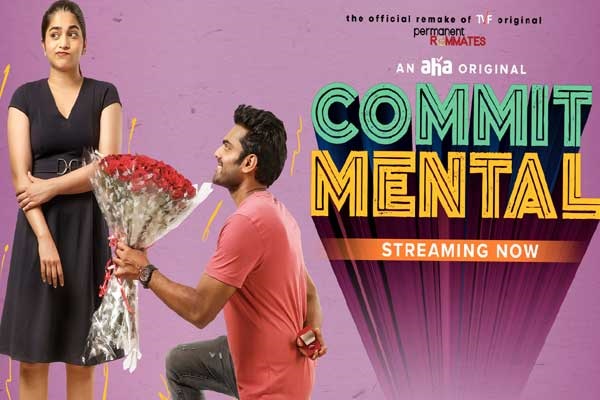 As summer is around the corner, you might have already started planning how you would spend your free days or your holidays amidst the lockdown. While going on vacations is curbed, and movie releases are less in number, you can still enjoy your days at home this summer.

If you are looking to watch a few Telugu films or you’re more of a web series kind of a person, then here are two web series that you can watch to pass your busy days.

With a new entertainment web series app, aha can watch new movies online and unique web series all in a few clicks and one subscription.

Locked is a mini-series of seven total episodes that was released and streamed on 25 March 2020.

Locked tells the story of a neurosurgeon, DrAnand, well known for his peculiar way of handling patients and is committed to special studies in medical science. The thing takes a bizarre turn when two women invariably invade his house. The mishap becomes more complicated when his colleague Misabh arrives with a police officer.

Then a series of strange events arise, resulting in discovering a shocking truth about the neurosurgeon. The rest of the story is about finding the truth and how it affects the building’s inhabitants.

What’s a holiday binge if you dont watch a romantic-comedy series. CommitMental on AHA is an official remake of the Hindi-language web series: Permanent Roommates.

The plot revolves around Anu and Phani, a young couple who have been in a long-distance relationship for more than three years. Phani returns from the United States with a marriage proposal for his girlfriend, Anu. This perplexes Anu, who struggles with commitment issues and prefers to start her professional life by settling down with a career. As the plot progresses, you’ll get accustomed to their many disagreements and dislikes for one another over time. They do have a small wedding service, but this only serves to destabilise the situation further, and the couple ultimately decides not to marry.What follows CommitMnetal is how the different pair resolves their differences and end up together.

Mail is a Telugu comedy film directed by UdayGurrala and starring Priyadarshi, HarshitMalgireddy, GouriPriya Reddy, and Mani Aegurela that was released in 2021. The KambalapallyKathalu series’ first instalment is a 116-minute run film.Mail is a film with an independent spirit that focuses on regional ethos. It is set in the early 2000s and portrays the people of Kambalapally Village’s daily lives in a cinematic manner, giving a typical ‘Middle-Class Melody’ performance.

Mail tells the story of Hybath, a small-time photographer who introduces a computer with which Ravi, the super curious kid, creates an Email Id for himself to pique the interest of the village’s youth.

The story is about how Ravi receives a fake email claiming that he has won a large lottery prize in his mailbox and reveals how people can use any method to manipulate the naive.

Streaming online movies in your holidays are fun and entertaining and if you’re looking for some new recommendations, then watch these Indian webseries online on aha. 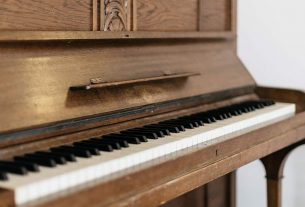 What Do You Need to Know About When You Buy a Piano? 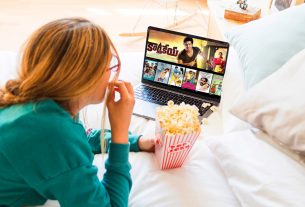 Telugu Movies All Kids Should Watch Before They’re 12