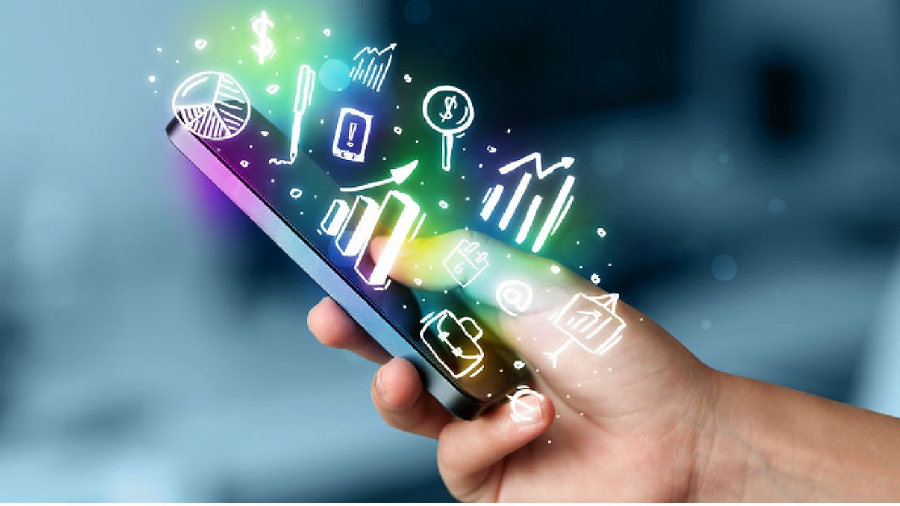 Not too long ago, financial experts from across the industry continued to doubt whether the rise of financial technology, or fintech, would have staying power over the long-term.

After the rapid expansion of the industry in 2021, the time for naysaying about fintech is over.

CNBC said the “numbers are staggering.”

“For companies of this scale to even double annually requires being in the right place at the right time with the right team, and often means a hefty infusion of capital to acquire new customers,” CNBC reported. “The most successful tech companies of all time never saw growth rates in the quadruple digits while public.”

Despite the impressive growth, it’s not limited to these two companies. The reality is that fintech is growing exponentially nearly everywhere.

That’s the conclusion reached by research group KPMG’s latest Pulse of Fintech Report, which found that rapid fintech growth is global, and continuing to rise with the slow recovery from the Covid-19 pandemic.

In 2020, the report found that $121.5 billion was invested in fintech companies around the world, with the majority invested during the second half of the year. Types of investments include private equity, venture capital, and mergers and acquisitions.

“Overall investment in fintech surged to a record high in the first half of 2021 as investors, particularly corporates and venture capitalists, made big bets on market leaders in numerous jurisdictions and across almost all subsectors,” KPMG wrote in the Pulse of Fintech report. “Large funding rounds, high valuations and successful exits underscore the thesis that digital engagement of customers that accelerated during the pandemic is here to stay.”

“Fintech is an incredibly hot area of investment right now—and that’s not expected to change anytime soon given the increasing number of fintech hubs attracting investments and growing deal sizes and valuations,” Anton Ruddenklau, KPMG’s Global Fintech Co-Lead, said in the report. “As we head into H2’21, we anticipate more consolidation will occur, particularly in mature fintech areas as fintechs look to become the dominant market player either regionally or globally.”

Although many people might be surprised by fintech’s rapid growth, they shouldn’t be, said Bardya Ziaian, a Canadian entrepreneur within the fintech industry.

“This is such an exciting time to be part of fintech,” Bardya Ziaian said. “The growth we’re seeing is part of a massive restructuring of banking and finance that’s going to continue for years if not decades to come, and fintech companies are going to be at the center of that transformation.”

According to the KPMG report, 163 tech startups reached “unicorn status,” or valuations at $1 billion or more – within the first half of 2021.

“Overall investment in fintech surged to a record high in the first half of 2021 as investors, particularly corporates and VC investors, made big bets on market leaders in numerous jurisdictions and across almost all subsectors,” wrote Ian Pollari, KPMG’s Global Fintech Co-Lead. “Large funding rounds, high valuations and successful exits underscore the thesis that digital engagement of customers that accelerated during the pandemic is here to stay.” 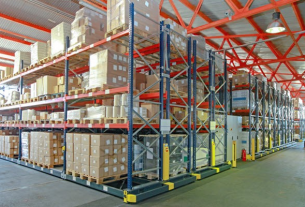 WHAT ARE THE DIFFERENT VARIATIONS OF PALLET RACKING SYSTEMS? 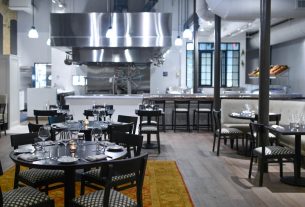 Restaurant Billing Software: All you Need to Know 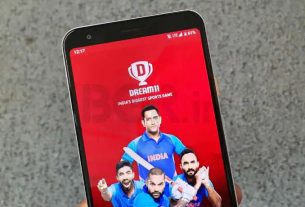