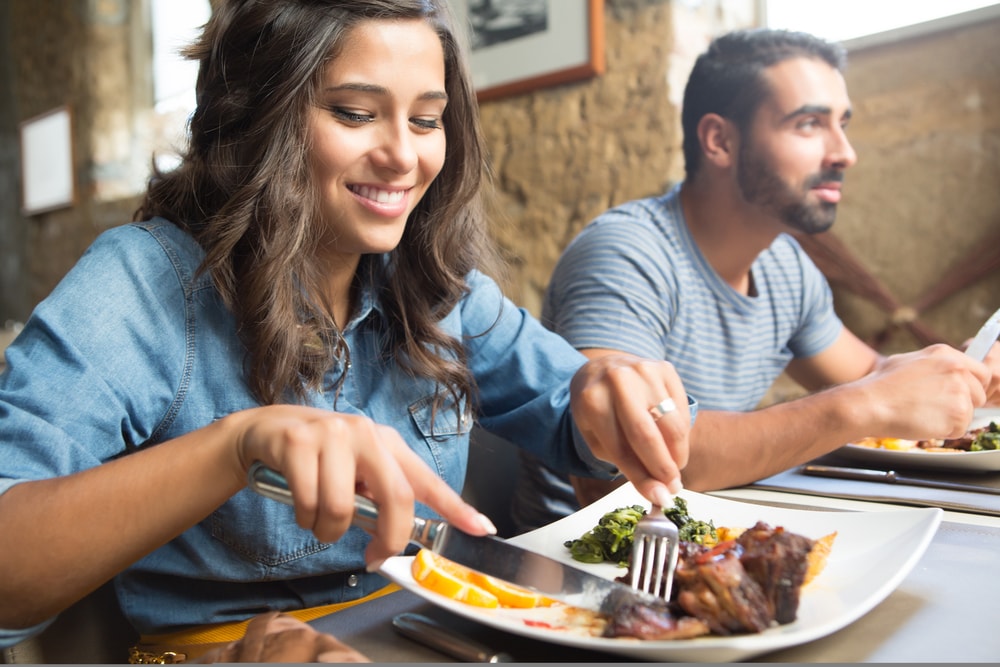 It used to be that, with the exception of fast food joints, sitting down at a restaurant dining table meant a full place setting with tablecloth and napkins. You didn’t even have to go to a formal, five-star restaurant to experience this sort of thing. But times have changed. And with those changing times, restaurant etiquette has also changed.

A good case in point is a column that recently appeared on the Seacoastonline.com website. The column was an ‘Ask Jerry’ piece written by syndicated columnist Jerry Romansky. In it, he answered a question regarding advice he gave 10 years ago about restaurant servers clearing dishes.

The Question and Answer

Jerry’s question was posed by a reader who recalled his previous advice. In an older column, Romansky explained that it was proper restaurant etiquette for servers to wait until all diners at a given table had finished eating before removing dishes. He also explained that not waiting could otherwise make those diners still eating feel rushed.

His reader explained that times have changed. The explanation was based, at least in part, on how those who eat more quickly do not always feel comfortable staring at empty plates while continuing to engage in conversation. The suggestion was offered that maybe restaurants could take into account the level of formality in determining when to begin removing empty plates.

Amazingly, Romansky agreed – at least to a certain extent. He went on to develop three levels of formality that might dictate different server etiquette. In the most formal of settings, adhering to the old rules would be completely acceptable. But in a less formal setting, a more flexible etiquette allowing servers to read the room would be more appropriate.

Giving Diners What They Want

You might read Romansky’s column and come away thinking that it is really a matter of doing what diners want. You wouldn’t be far off. One of the reasons restaurant etiquette is changing is as simple as acknowledging the fact that diner preferences are not the same today as they were 20 and 30 years ago.

For example, sitting around for hours at a casual or fast casual restaurant has not been the norm since this category was first introduced. The point of fast casual is to get your food quickly, enjoy it at a moderate pace, and then get on with your evening. But that’s not how things work at all restaurants, especially family-style joints like Taqueria27 in Salt Lake City.

Known as a restaurant that sells some of the best tacos in the Salt Lake City area, Taqueria27 is designed to encourage people to spend time. Each of the four restaurants in the chain has been strategically located to be part of a local neighborhood where families and friends can gather for a good meal and quality time together.

Some restaurants have server policies designed to hurry diners out the door with the goal of turning tables around as quickly as possible. And yet, changing times dictates that such policies may no longer be appropriate to modern dining etiquette. Today’s diners are more likely to be like Europeans in the sense that time spent is as important to them as food quality and ambiance. And if diners want a little more time, you give it to them.

It would seem as though reading the room is a good rule to follow regardless of any particular etiquette question. Restaurant owners, hosts, and servers should all be reading the room to determine what’s best at any given moment. All etiquette aside, restaurant dining is about customers first.

Online Food Portals – The Way They Deliver Food at the Doorstep 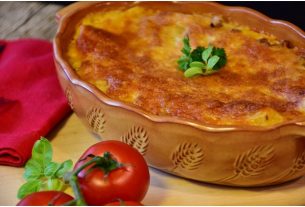 Delicious Winter Dishes That Get Even Better With Liquid Cheese Sauce 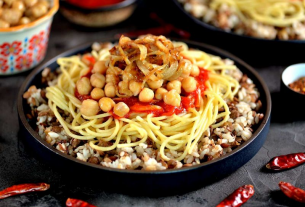