This year there is plenty of new Alfa Romeo for drivers to focus on. While the automaker did drop the coupe version of the 4C sports car to focus on the 4C Spider, that doesn’t seem to deter drivers.

The new Alfa Romeo changes for the 4C include a hardtop being discontinued. There are now rear parking sensors, cruise control, and a rearview camera that comes standard. The rearview camera displays its images in the mirror. The carbon fiber exterior mirror caps also now have the Italian flag. At Car Site you can get any Classified Cars according to your budget and requirements 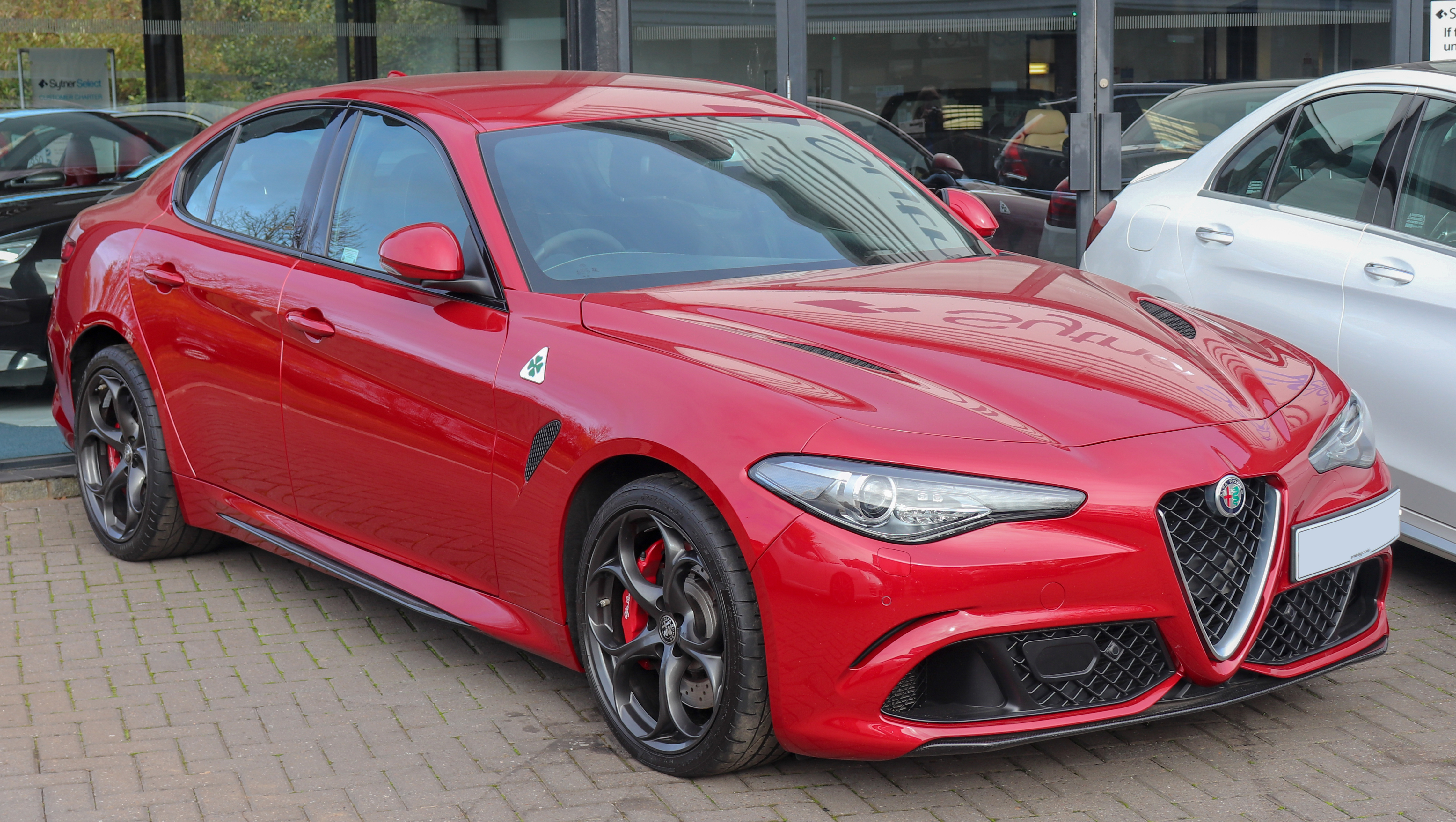 There are minor changes for the new Giulia. There are now 19-inch wheels that are standard on the Ti Sport. There are split folding rear seats now on the Quadrifoglio and there is the addition of three new exterior appearance packages. The base models include a 2.0-liter turbocharged four-cylinder engine with either all-wheel drive or rear drive. There are sports versions that add unique styling and larger wheels. There is also the Ti that will offer a Lusso version that comes with luxury-oriented features.

The 2019 Stelvio includes a new rear-wheel-drive base model. Android Auto and Apple CarPlay compatibility are now standard. There are also new trim packages, which include the Nero Edizone that has blue exterior accents. The Ti Sport Carbon trim has carbon fiber exterior accents. Both models of the Stelvio come in sports versions with a sport-tuned suspension, distinct trim, and larger wheels.

The Alfa Romeo GTV may not be in showrooms until 2021, but some images have been leaked on social media. This new vehicle will be based on the Giorgio platform, which is already used in the Stelvio and Giulia crossover. This new vehicle is a welcome return to the two-door coupe segment. The coupe version is likely to launch first in 2021 and then a spider convertible will come about 18 months later in 2022 or 2023. There is also the 8C, which has been confirmed for production.

This is a limited edition sports car, but the GTV will be part of the regular production line. The GTV will use powertrains that are also seen in the FCA range. It will also utilize the 2.9-liter V6 that is already being used in the Quadrifoglio, although in this vehicle it will be hybridized. There is also the confirmation that this new sports car will come with 50:50 weight distribution to give it a much better steer.

There may be lower powered and cheaper GTV models available. These ones will likely come with just rear-wheel drive instead of all-wheel drive. Now get Top Savings on used Skoda Fabia cars on CarSite